A tour of the region where Saint Bridget grew up. About 45 kilometers of cycling from Bergshamra via Finsta to Norrtälje or Söderbykarl.

The tour starts in Bergshamra and crosses the district of Länna,
which is said to personify the essence of Roslagen. Your destination is the historic environment of Finsta, which is, according to tradition, the birthplace of Saint Bridget (also known as Saint Birgitta).

Bergshamra
Starting out from Bergshamra, start off by following the directions in the bicycle tour ”Between land and sea” that is described in the map Cykelkartan Norra Roslagen or the broschure Cycle in Roslagen, then instead of taking the turn-off to Hysingsvik, turn north towards Penningby. Be aware, you’ll have to cycle a couple of kilometers on the busy 276 road. On arrival in Penningby you can visit a home furnishing store or maybe go on a tour of the castle that the White
Lady is said to haunt. From Penningby Castle take the road
going west and ride through the Länna countryside on the north
side of Lake Kyrksjön.

Lännaby
The district of Länna has retained the appearance of traditional farmland and offers wonderful cycling. Lännaby lies by the old Viking waterway, the inlet that was once guarded by Penningby
Castle. Don’t miss a visit to Länna church. It can be reached by
the gravel road that winds its way between rustic fences. The
walls of this 14th-century church are decorated with some of
the oldest Gothic murals in the county.

Suggestion for a little detour!
Garden lovers might want to take a little detour to Växplats
Nybyn located on road 77 on the way to Riala. In beautiful
Roslagen settings this garden offers organically grown plants
for sale, fresh herbs and perennials, and you can pick your own
immoretelles.

Finsta
The route now takes you on to Finsta where Saint Bridget/Birgitta,
Sweden’s most famous saint, is said to have spent her early
years in the 14th century. She is one of the most acclaimed
Swedish women through the ages, having founded the Bridgetin
rule, an abbey for both monks and nuns and subsequently being
canonized in 1391. She stands statue in front of the main building
on Finsta Estate and her supposed prayer cave is close by.
Finsta also has a cafeteria and kiosk and in nearby Skederid
church there’s an exhibition about Saint Birgitta.

Norrtälje or Söderbykarl
On the last leg of this tour you cycle on through Sundsta,
which is a suitable junction for connecting to either of the Bike & Hike Roslagen routes the Viking Route or the Gems of Roslagen.

If you choose Norrtälje as your destination, we recommend that you take the cycle path on the old railway embankment through Malsta. The alternative route leads you on small roads through Lohärad with Söderbykarl as the final destination 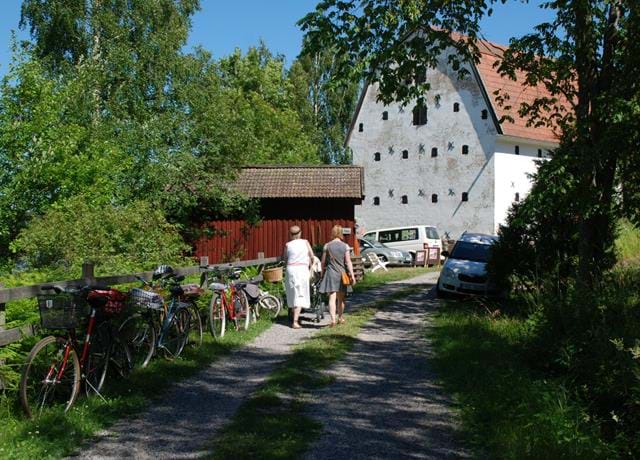 Roslagen with its natural beauty, shimmering archipelago and picturesque countryside is great to enjoy on a bike. Bik... 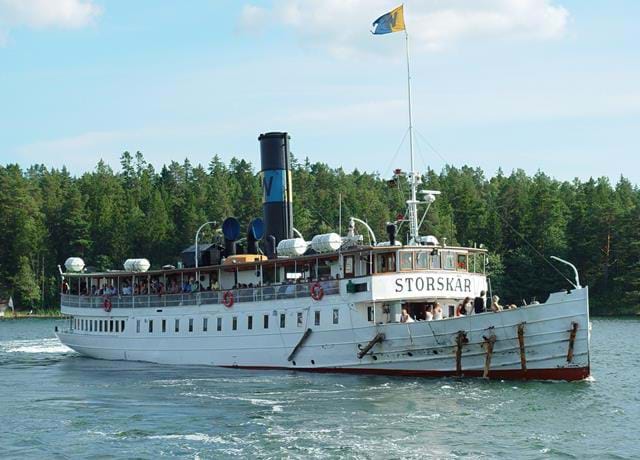 Cycling trip - Stockholm, Ljusterö, Bergshamra - About 26 kilometers of cycling through the culturally-rich coast and... 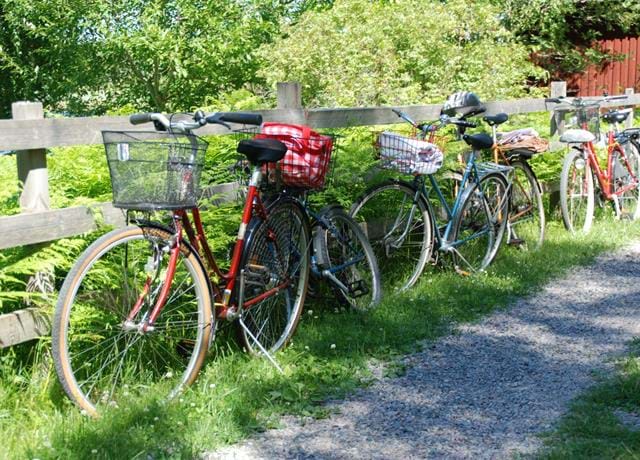 Between land and sea - bike and kayak trip

This bike ride takes you on pretty country roads through the typical landscape of Roslagen. To make the most of it, y... 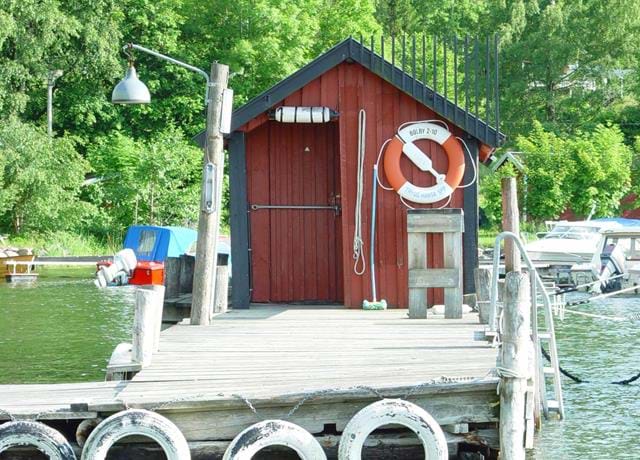 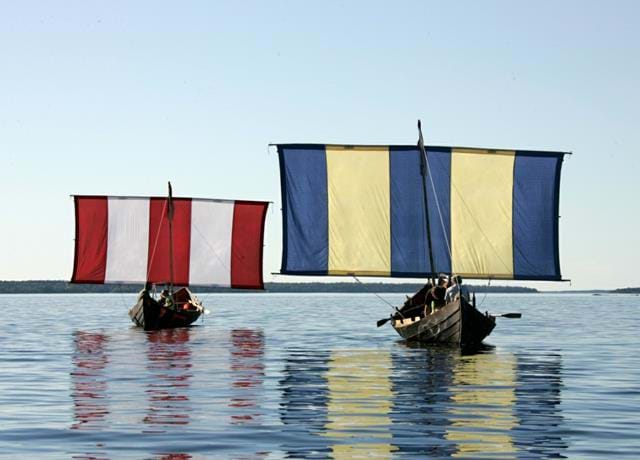 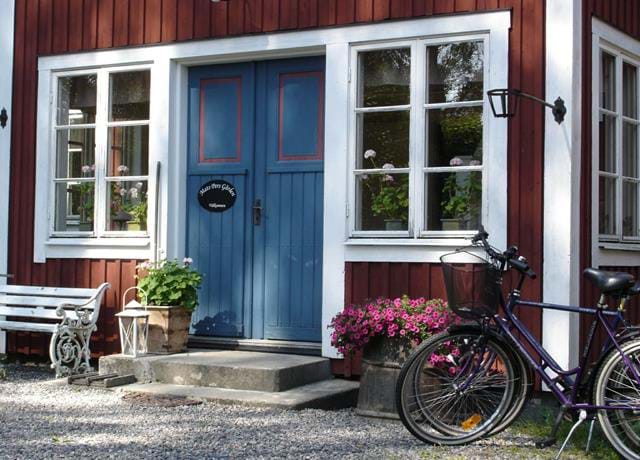 The Gems of Roslagen - bicycle package 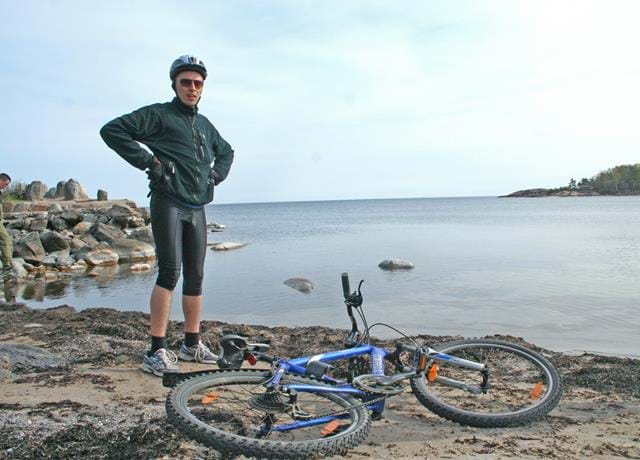 The Archipelago - with bike and boat. 80 km cycling