By using this site you agree to the use of cookies for analytics and personalised content.
Due to the current situation regarding COVID-19 some information might be incorrect.
Go to the content
Shortcut to footer
Search
Your favorites
To startpage

WIRA BRUK in Roslagen is a charming idyll that welcomes visitors all year round. A former ironworks site still in use today, with well-preserved forges and red cottages alongside the lively River Wiraån. Step inside the untouched forges, visit the former inspector’s house, Inspectorbostaden, which sells and displays decorative wrought ironwork; Wira Restaurant in the old court house, Tingshuset; and Wira Bruk’s museum in the alderman’s cottage, Åldermansstugan. We warmly recommend going on the guided tour of the area’s history. Don’t miss the musical play, Wira-spelen, performed in the amphitheatre on the meadow Isaks Äng in early July each year. In Advent, Wira creates a wonderful Christmas atmosphere, and sometimes a Christmas market is held here. On a sunny winter day in February or a day with nature’s rich palette of autumn colours, Wira can be completely magical.

SWEDEN’S FIRST BLADESMITH’S FORGE was Wira Bruk, which was founded in the 1630s by Admiral Clas Fleming because King Gustav II Adolf wanted to establish an organised arms industry for the Thirty Years’ War. Thanks to the skilled German bladesmiths who Fleming arranged to have smuggled into Sweden, Wira Bruk was awarded the exclusive right to manufacture edged weapons for the Swedish armed forces in 1646–1775. For example it was here that swords for King Karl XII’s war were made. Scythes and axes were made instead of swords when the war abated.

WIRA BRUK’S MUSEUM is housed in the 18th century cottage that was traditionally the home of the bladesmiths’ alderman. The museum displays a selection of objects that were made in the forges at Wira as well as pictures and documents. Visitors can follow how the operations evolved from being an armourer’s workshop to peaceful production. 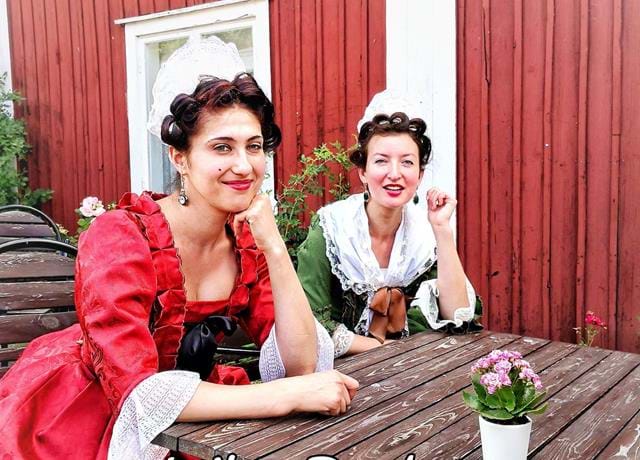 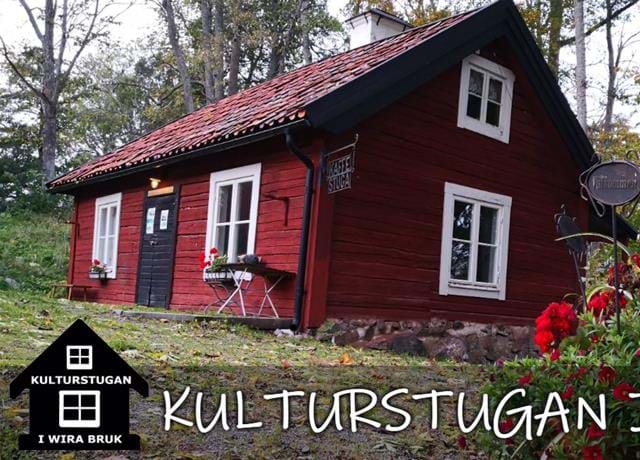 About 20 km north of Åkersberga and 30 km south of Norrtälje.