Österbybruk is a well preserved industrial community 45 kilometers north of Uppsala. Here you will find the typical structure that is often found in the Walloon ironworks, with  the gentry living on one side of the dam and the laborers on the other.

The Walloon forge where the bar iron was manufactured is located in the center of the mansion area. The manor house, the church and the park is right next to the Manor dam. The buildings by the stables are a wagon and a fire museum, smithy and pottery. By tradition, Midsummer is always celebrated by the stables. The building which forms the short side by the stable block was a hothouse in which they cultivated exotic trees and plants - The Orangery garden in Österbybruk. You can well imagen what the amazing garden looked like when the ironworks was at its greatest. In Sadelmakarlängan there is a gallery, shop and pottery.

Österby gård,farm, belonged in the 1400s to Örbyhus goods in Vendel parish, and thus came to be under the Vasa dynasty (the first king in Sweden). With the help of mainly German experts king Gustav Vasa built  up an ironworks specialized in war materials. From 1626  Österbybruk, Lövsta and Gimo was leased by Willem de Besche and Louis De Geer, prominent figures in the Swedish iron industry during the 1600s. 1643 Louis De Geer bought the three works, under whose leadership Österbybruk developed into Sweden's second and Lövstabruk the largest ironworks.

In 1758 Österbybruk was acquired by Claes Grill and his half-brother John Abraham. In 1802 Österbybruk was taken over by  Per Adolf Tamm and his aunt Anna Johanna Grill. In 1823 he became sole owner of the entire works. His sons formed in 1876 Österbybruks AB, which in 1916 merged with Gimo Bruks AB. From 1927 to the closure in 1983  Österbybruk was owned by Fagersta AB.

The old works environment in Österby has a clear structure. On one side the mansion dam. And located since the 1600s the workers' housing are concentrated in the streets Gimogatan and Långgatan. Here are also the characteristic belfry, service office, a Carolingian stone building with two floors, and Ånghammaren from the mid-1800s.

On the other side of the dam lies the mansion, whose main building was built around 1760-1780, drawings by Elias Kessler and later by Erik Palmstedt. The eastern wing  was built in the 1730s as the residence for the purposes tenant Antonie de Geer. The mansions Chapel in the west wing, was inaugurated in 1735. The French-style garden with CROSS-ARMED mirror pond, tree-lined avenues and parterres designed by Carl Hårleman.

Stables, storages and a couple of buildings are located west and north of the mansion. By the dam outlet you find the Walloon forge, the only preserved of its kind. Its ancestry goes back to the 1600s, but it gained its final form at the end of the 1700s. Coal house is built together with the forge. Under the ground just west of the forge are the remains of a blast furnace.

After the mid-1800s  the iron industry at Österbybruk experienced a boost. A number of industrial buildings were constructed a few hundred meters north of the oldest works environment. A crucible foundry was built in 1871 and in 1880 a blast furnace building. The latter was demolished in 1977. Around these sites a modern industrial environment developed.

The current owner, the foundation of Österbybruks Herrgård, manages the mansion, Walloon forge and another twenty buildings . Several of these are kept open to the public, including the mansion where exhibitions and concerts are organized. In the Walloon forge theatrical performances are sometimes given in summer . 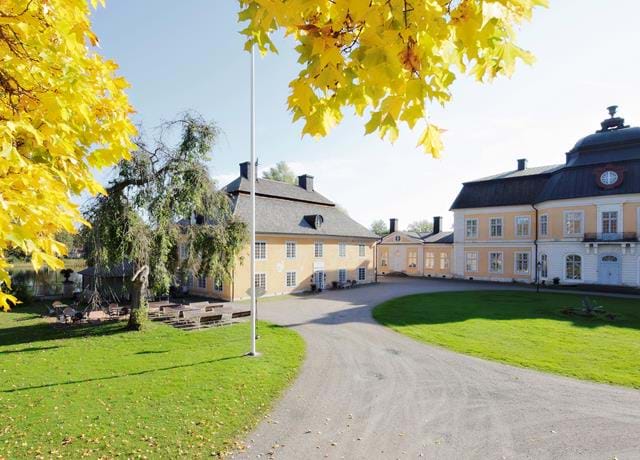 Stay in a genuine manor house in beautiful surroundings and with a unique wrought iron forge just around the corner. ... 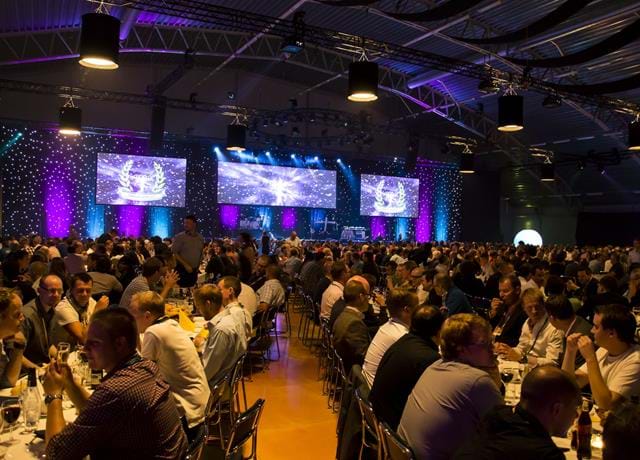 Conferences: Uppland is a fantastic place to hold a conference, with its old traditions, beautiful scenery, colourfu... 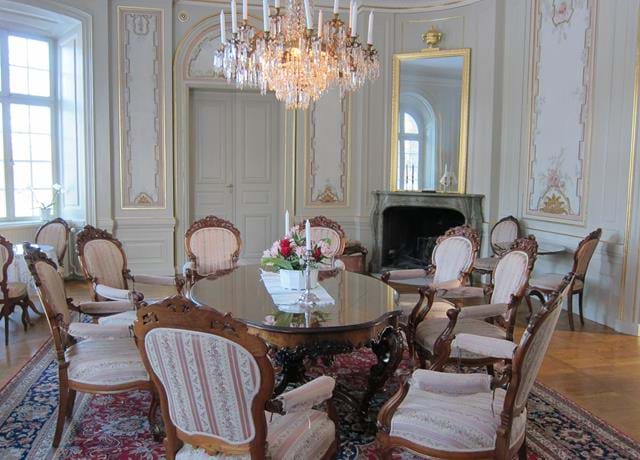 Guided tours: Boka Uppland is a booking service specializing in guided tours in and around Uppland. We are delighted...